In container logistics, demurrage and detention charges are often grouped as additional charges, also known as accessorial. However, while commonly confused, demurrage and detention represent very different charges based on overall delays or impact on port or terminal operations. Failure to consider the risks and actual container charges definition will inevitably add to extra, unplanned expenses. Let's take a closer look at the demurrage detention difference, how these costs have impacted shippers over the past year and in Q1 2022, and why container track and trace functions can help.

What Is the Demurrage and Detention Charges Meaning?

Recognizing demurrage vs. detention charges can be difficult. Both terms refer to the addition of extra expenses in moving containers, typically at ocean ports. However, the costs can apply to rail as well as ocean containers. Strictly speaking, demurrage is the daily cost billed by a shipping line for containers that haven't moved out of a port or terminal. This charge occurs after a free grace period, typically three to four days.

Unlike demurrage, detention charges occur only after a container leaves. If the carrier or driver doesn't return the empty container to the port or terminal on time, the shipping line will bill detention charges. Therefore, the easiest way to remember the difference between detention and demurrage charges meaning is to think about demurrage as a near-storage cost while detention is an equipment-related cost.

With that in mind, it can be difficult to further comprehend how storage costs play into the conversation and whether they affect the container detention charges definition. Some ports and terminals may operate warehouses or yards to temporarily store containers, and virtually any party might pay for these costs. The best bet is to start by knowing which shipping Incoterms were applied to the bill of lading and who is responsible for those charges.

Also, while these facilities help lessen the impact of demurrage charges, allowing more vessels to berth and unload/load containers, it still comes at a cost. These costs are unrelated to demurrage, but the shipping line may still charge detention charges if an empty container is not returned on time. Further, failure to return a container to the warehouse could also lead to additional detention charges, despite the warehouse's distinction from the port itself.

In other words, the line will expect more dual transactions from its drayage providers and won't be as forgiving when delays occur. Further, the added pressure and strain on global ports mean that warehouse or yard storage isn't always an available option. Therefore, shippers need to prioritize all movements to lessen the risk of idle time at a port, warehouse, or sitting in a nearby yard. This premise may also apply to FCLs undergoing deconsolidation into multiple LCL loads.

The History of Demurrage and Detention Charges vs. Their Current State

Demurrage is a term derived from an old French word, demurrage, which means too linger. In its most basic sense, demurrage is the charges billed for containers that remain in port beyond their prescribed time limits.

On the other hand, detention charges originated when drivers were detained while waiting on a load. The same applies to port and terminal operations. If the containers wait too long, they essentially detain the ability of such operators to unload/load vessels. However, the detention time for trucks awaiting the loading or unloading of cargo is generally called dwell time, which helps avoid confusion and ambiguity.

Still, novice entities or new professionals may use the terms interchangeably. And that misunderstanding can have a significant impact on landed spend. These charges are also directly tied to the overall state of the freight container market.

As reported in February 2021 by JOC.com, "Containers coming into the largest US import gateway can face detention and demurrage charges over $2,500, triple the global average[â€¦]However, the average detention and demurrage charge for containers of all types reached $1,219 by Mar. 2021, a 104 percent increase from the level seen a year earlier." Yet, those costs have continued to soar.

According to a press release from the Dray Alliance published by Transport Dive in early April 2022, "While container volume has increased to record highs, truck driver capacity has not matched the growth, resulting in appointment slots remaining finite, leading to an increase in demurrage penalties. As the March data shows, for all of the containers currently discharged at the Port of Los Angeles, 41% are incurring demurrage, meaning a total of 25,258 out of the 61,944 shipments are past due over five days after discharge."

A few other insights into the risk of demurrage vs. detention vs. storage costs in 2022 can be seen by looking at the overall data surrounding the movement of containers in the Port of Los Angeles as follows:

Bring Order and Control to Demurrage and Detention With More Visibility

Today's shippers are doomed to incur higher costs and lack overall strategic means of managing such expenses without visibility. The solution is to maximize container visibility to know when containers will be ready for transport, track the real-time status of all containers, and pre-emptively schedule drayage and downstream movements to avoid lingering in port. In turn, more visibility also helps prevent congestion when returning those empty containers to a port or terminal, keeping detention in check too.

It's time to get a handle on all added costs affecting containers by piping in quality data and deriving actionable shipping analytics and KPIs that will help your team move containers and return equipment on time. Book a demo of the VIZION API to gain visibility into your team's container operations to keep demurrage vs. detention vs. storage costs under control. 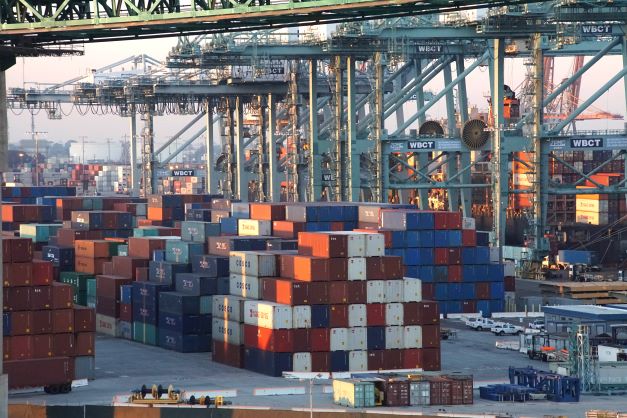 Inside the Numbers: Why Does California Need an Inland Port? 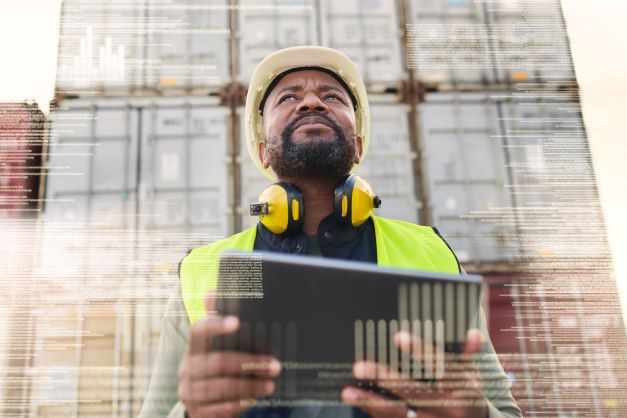 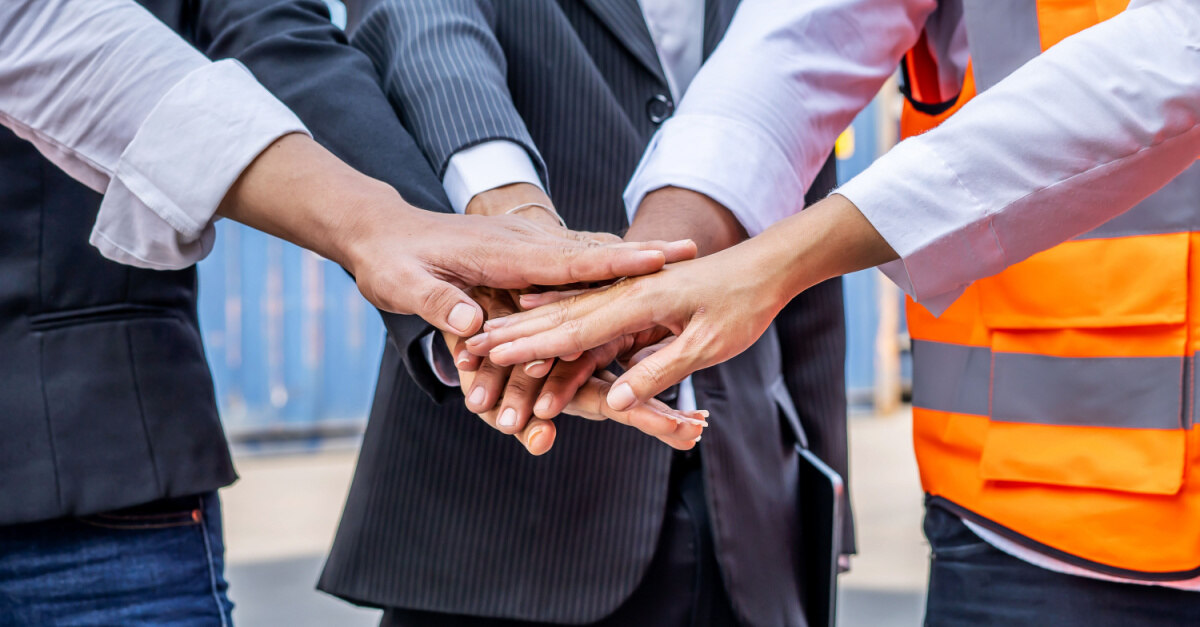 Supply Chain Tech as a Team Sport: The Value of Integrations & Partnerships

Get the latest on supply chain industry news, Vizion product updates, upcoming events plus more delivered to your inbox.