The perfect storm is brewing again. Much as it did throughout 2020 and into the early stages of this year, the global pandemic with its many variants is threatening to throw the shipping world into utter chaos. Container capacity is scarce. There is a shortage of equipment. Ports are clogged. And the volume of freight being moved is reaching unprecedented levels as shippers and retailers play a calculated game of "beat the clock" to get stock in place before peak season arrives. All of which churns the waters surrounding the contentious issue of container detention and demurrage charges.

From 2020 to 2021, the average detention and demurrage charge imposed at the world's 20 largest ports increased by a whopping +104%, according to a report from Container xChange. In 2021, on average, demurrage charges and detention fees reached $1,219 per container across container types after two weeks.

However, detention and demurrage fees are controllable and even avoidable with the right technology in place. Application programming interfaces (APIs) drive greater transparency and visibility, data-driven predictability, and real-time communication among all stakeholders in a unified solution that is a win-win for each side.

Though often discussed as though they are one and the same, demurrage charges and detention fees are distinctly different. There is a set timeframe ("free time") in which a full container can occupy space at a terminal and a window in which a container and other equipment must be returned. Each shipping line and port has specific definitions of these terms and may differ slightly, but generally the windows are 3-7 days. Demurrage is charged while the container is still at the port. Detention is assessed for any container that remains outside the port, regardless if it is full or empty.

Why Container Detention and Demurrage are on the Rise

There are many factors that contribute to escalating container detention and demurrage, not the least of which is location. Simply put, some locations are more expensive than others.

Terminal congestion is another driver. Paul Berger of the Wall Street Journal reported during the week of August 18 that nearly 40 ships were anchored near the United States' two busiest ports (Los Angeles and Long Beach), waiting their turn to bring in goods ahead of the upcoming peak season rush. Customs clearance issues, bad weather conditions, labor shortages, a lack of drayage capacity, delays and miscommunications also significantly impact container detention and demurrage charges.

Collectively, these challenges make it difficult for shippers, consignees and freight forwarders to meet the timeframes established by port authorities and ocean lines. Planning shipments, accurately estimating times of arrival and coordinating returns quickly turns into a nightmarish proposition that often results in having to pay detention and demurrage.

Detention and demurrage charges can quickly escalate to hundreds of dollars per container per day. This, in turn, cuts into the margins and impacts the cash flow and profitability of shippers, consignees, and freight forwarders. Here are some ways these stakeholders can minimize or even eliminate D&D: 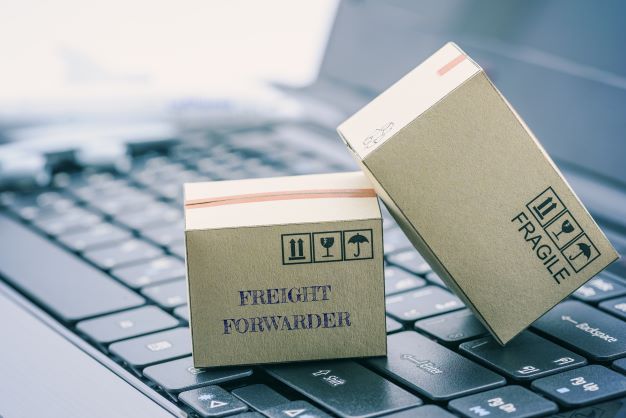 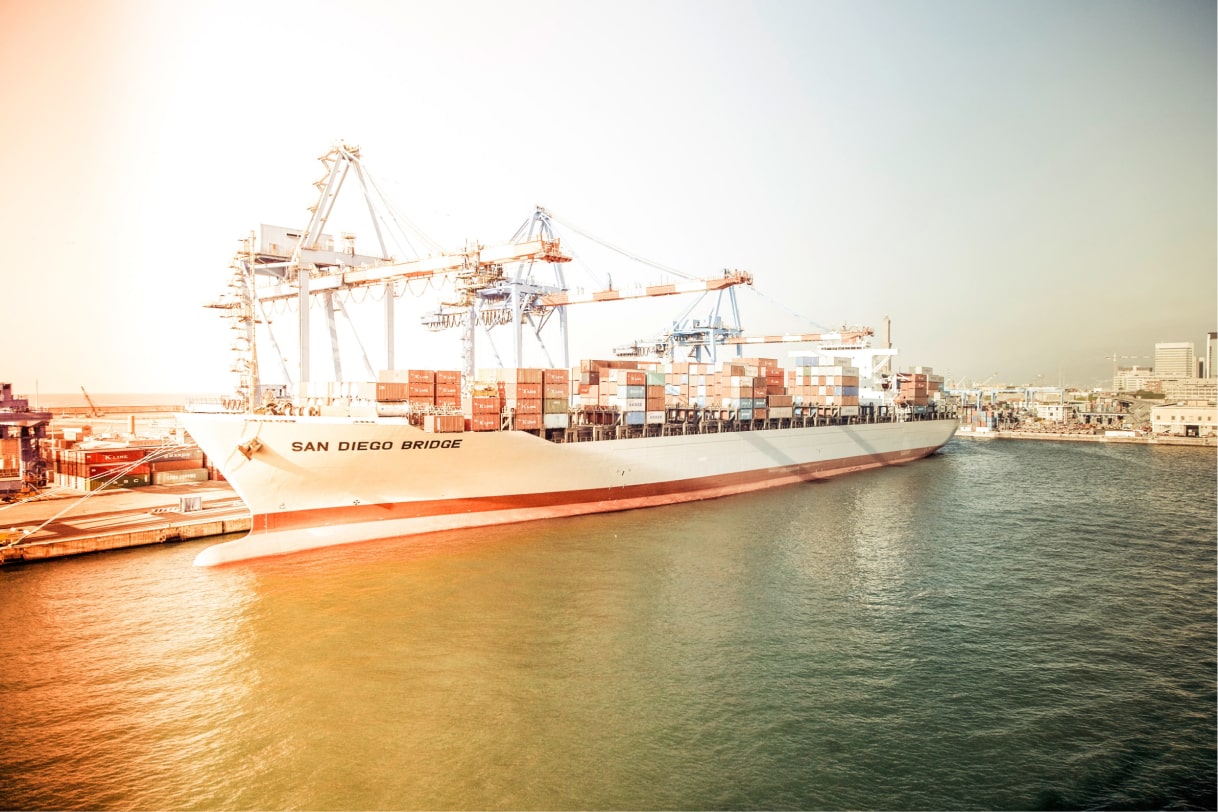 How to Evaluate an Ocean Freight Visibility Provider or Partner 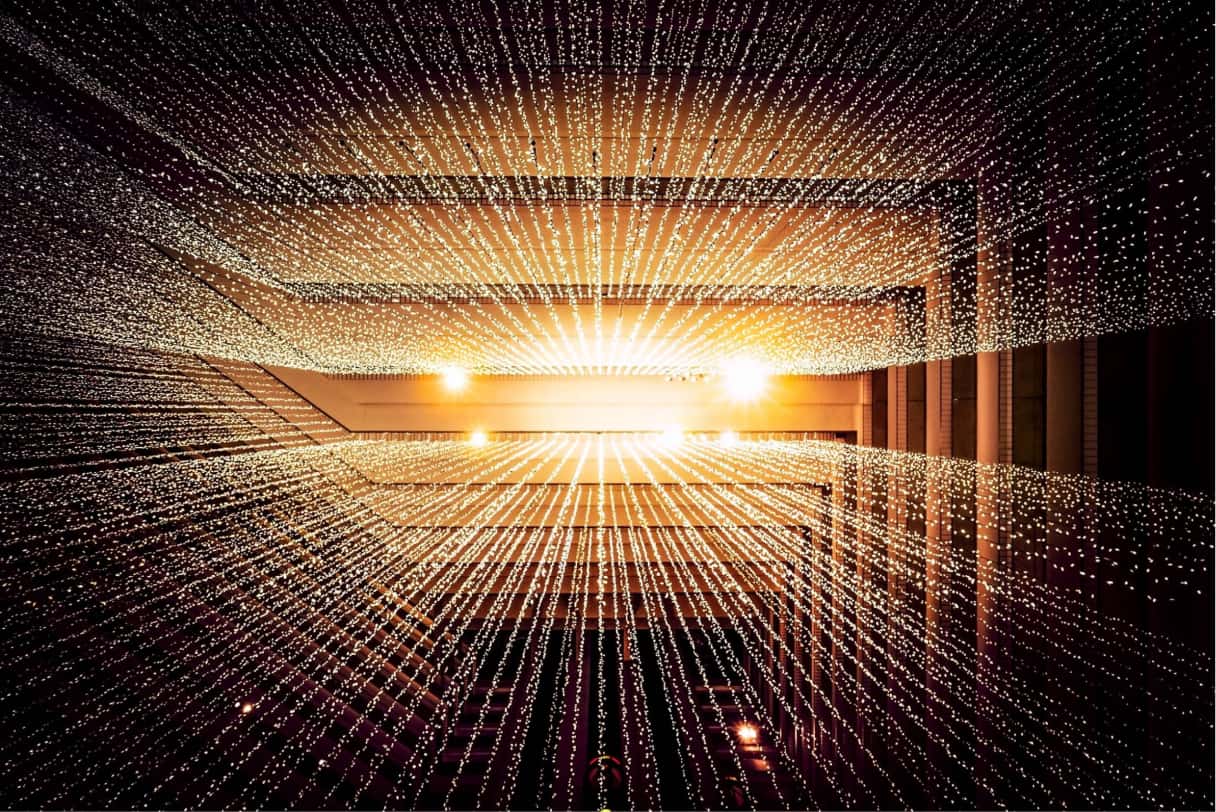 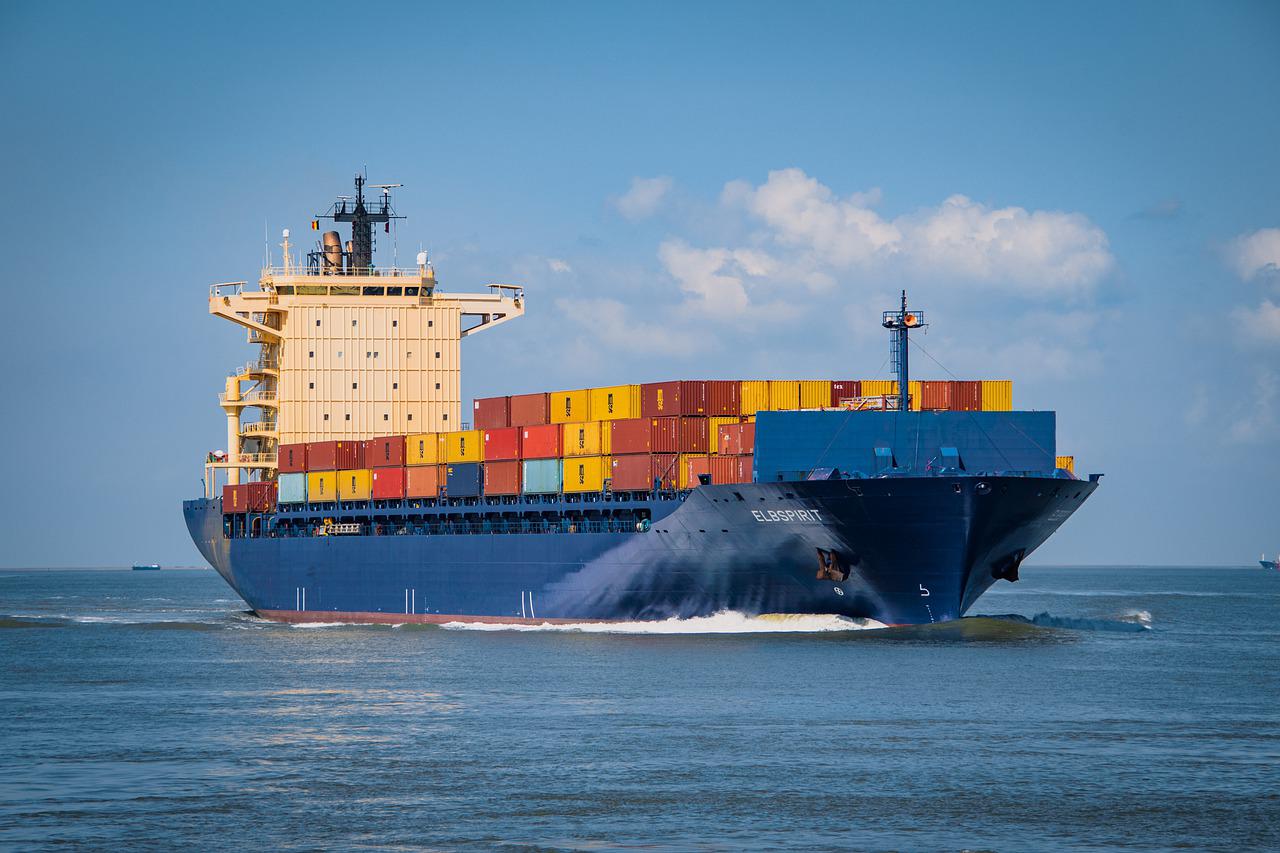 The Many Ways of How to Track a Container Vessel