Port container drayage logistics is a process that has been even more challenging in light of the high demand for shipping services and ongoing port congestion. Real-time tracking provides the visibility and predictability that shippers, freight forwarders, and BCOs need to manage their port drayage operations more efficiently and reliably. In this article, we will explore the issues arising from poor port drayage operation management and how real-time container visibility can prevent it.

Port congestion became a glaring issue due to the spikes in imports that followed the COVID-19 pandemic. Driven largely by a massive surge in online ordering, container volumes at U.S. ports increased dramatically. At the same time, labor and equipment shortages have left many U.S. ports even less capable of handling such volumes than before the pandemic.

The Impact of Limited Visibility on Port Drayage Operations

Limited container visibility combined with port congestion is a recipe for many costly issues. For starters, limited visibility in port drayage operations prevents shippers and receivers from being able to adequately plan operations such as rail connections and warehousing, resulting in delays and increased costs.

With decreased visibility into container arrivals and departures, yard inventory will increase due to excessive dwell time and additional chassis/container moves. Ground freight productivity is also impacted when truckers are unaware of when cargo will arrive at port, increasing the cost of drayage.

A lack of container visibility also forces control tower personnel to make dynamic decisions to avoid penalties without prior knowledge of a trucker's arrival or capacity constraints, which adds to the complexity and cost of drayage operations.

Lastly, limited visibility means you may not always have access to Optical Character Recognition (OCR) data. Suppose port terminals lose sight of OCR data. In that case, it won't be included in any port terminal reports, Customs reports, or the reports for any other value-add activities that may be required, such as inspections/repairs. Without access to OCR data, Customs fines may be incurred if driver documentation is unavailable upon arrival at the gate.

The Role of Container Visibility in Port Drayage Operations

The visibility provided by real-time container tracking solutions such as VIZION can improve port drayage operations in a variety of ways:

By tracking ocean freight's real-time location and status effortlessly, container visibility solutions such as VIZION allow for improved operational planning before, during, and after cargo's arrival at port.

At VIZION, we provide the world's most complete, detailed, and accurate container tracking data that is pushed automatically via API to any software system or spreadsheet. By empowering organizations to track their cargo in real-time and evolving to management by exception, powered by real-time alerts, VIZION provides the visibility and predictability that organizations need to manage their port drayage operations more efficiently and avoid the many issues that can arise from poor port drayage planning. To get started using VIZION's API to achieve complete visibility into your shipping operations, request a demo today! 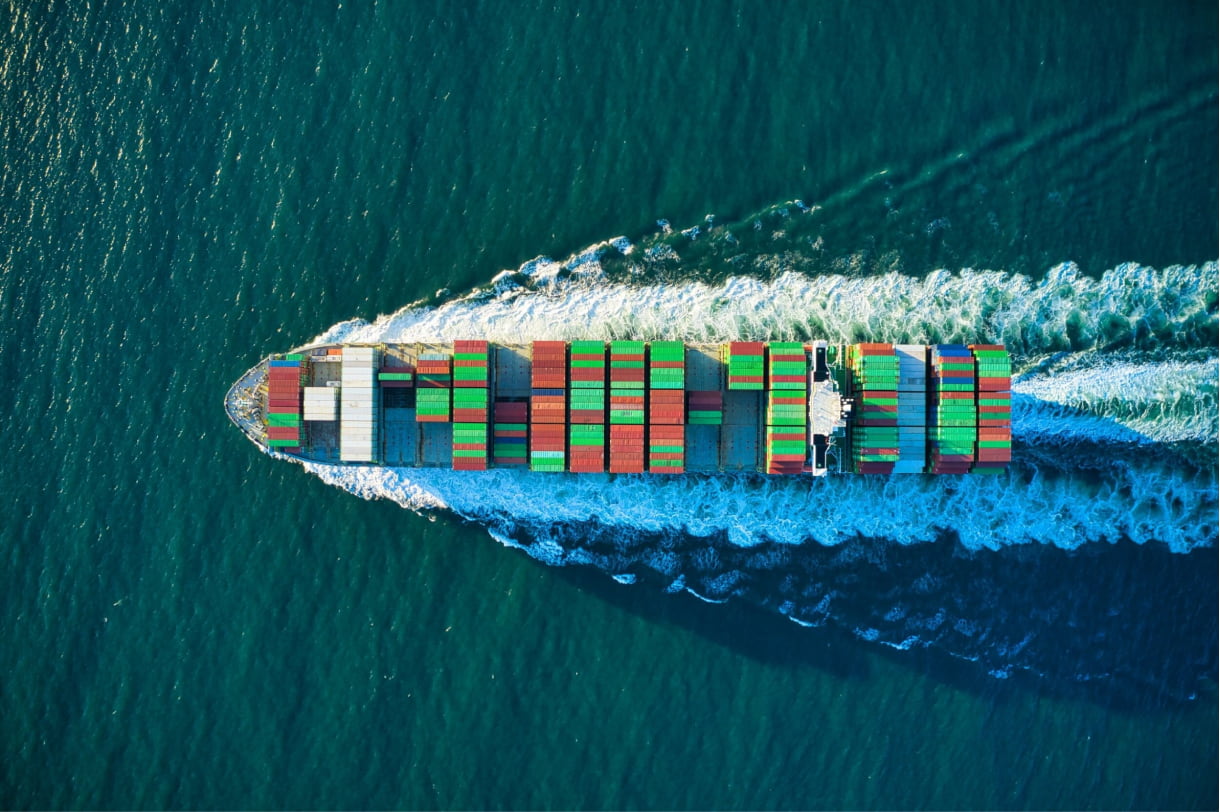 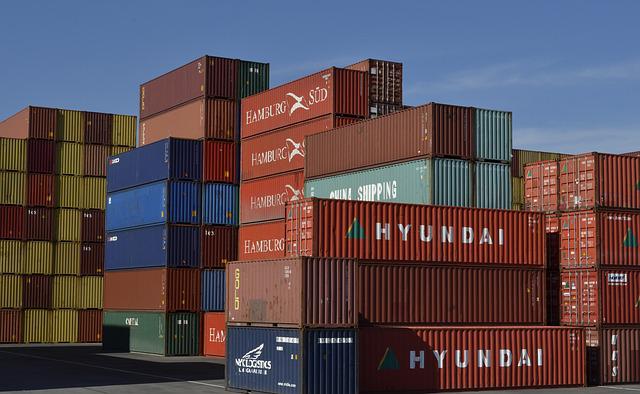 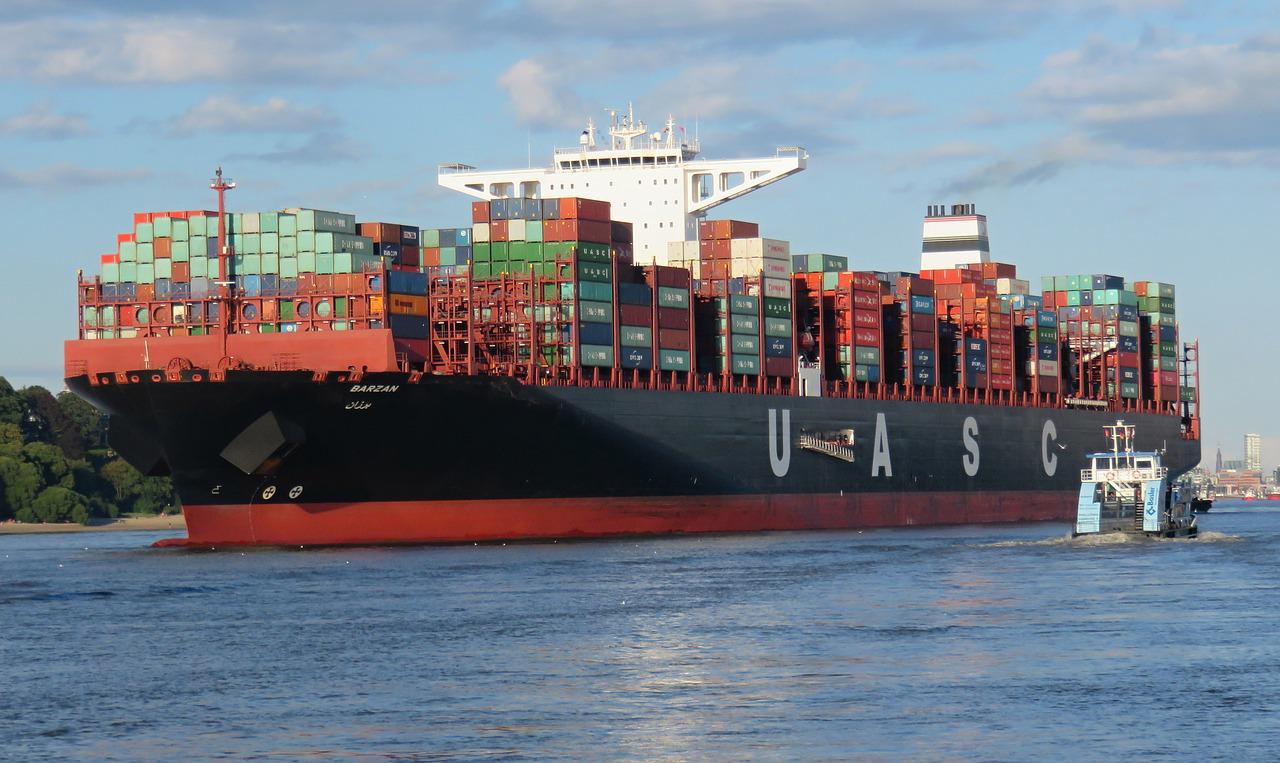 Who are the Largest Ocean and Sea Shipping Carriers by Size & Revenue? 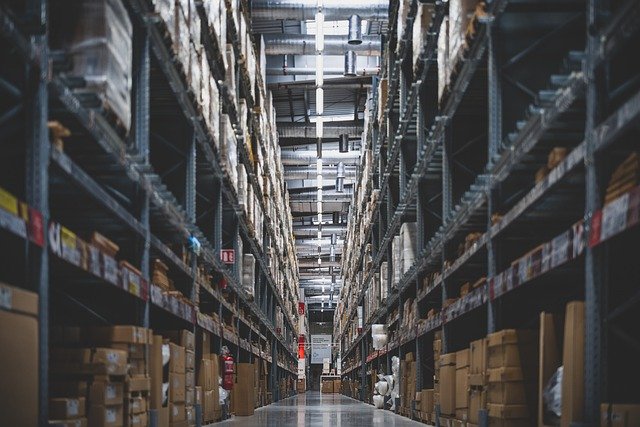